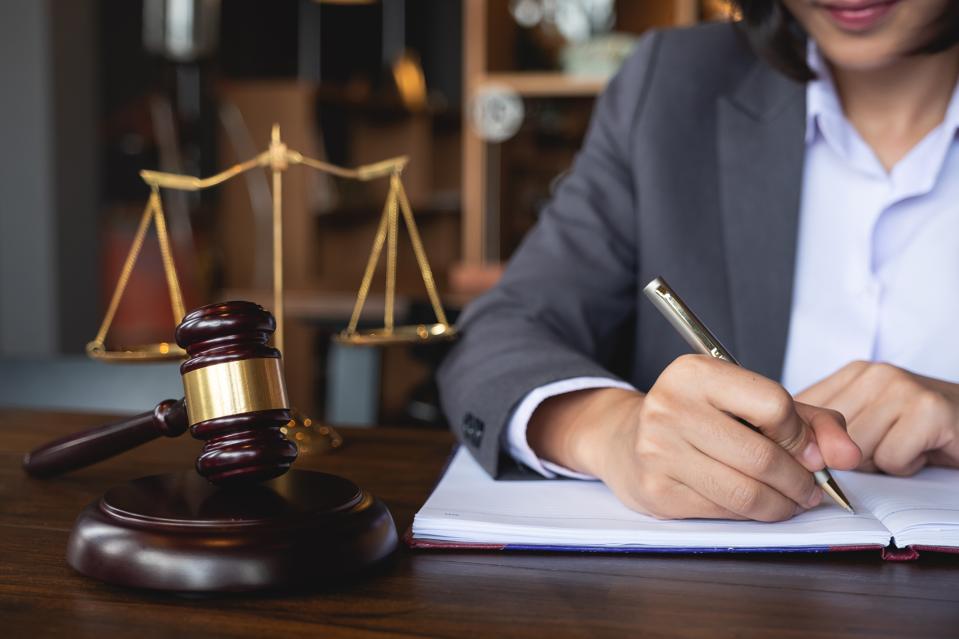 2 thoughts on “This Man Got $221,000 Of Student Loans Discharged In Bankruptcy”